Based in New Zealand, Les Mills International offers sports coaching for a large number of fitness disciplines with 130,000 Instructors, in more than 100 countries around the world.
In order to create their new online coaching courses for French-speaking countries, Les Mills organized in Paris the shooting of their future online coaching videos with 4 French instructors.

Les Mills chose Studio 51 thanks to our ability to manage a remote shoot in English. The Auckland-based producer and director (11 hours time difference, 7 p.m. to 5 a.m. local time Paris), co-directed the shoot with the Studio 51 crew. 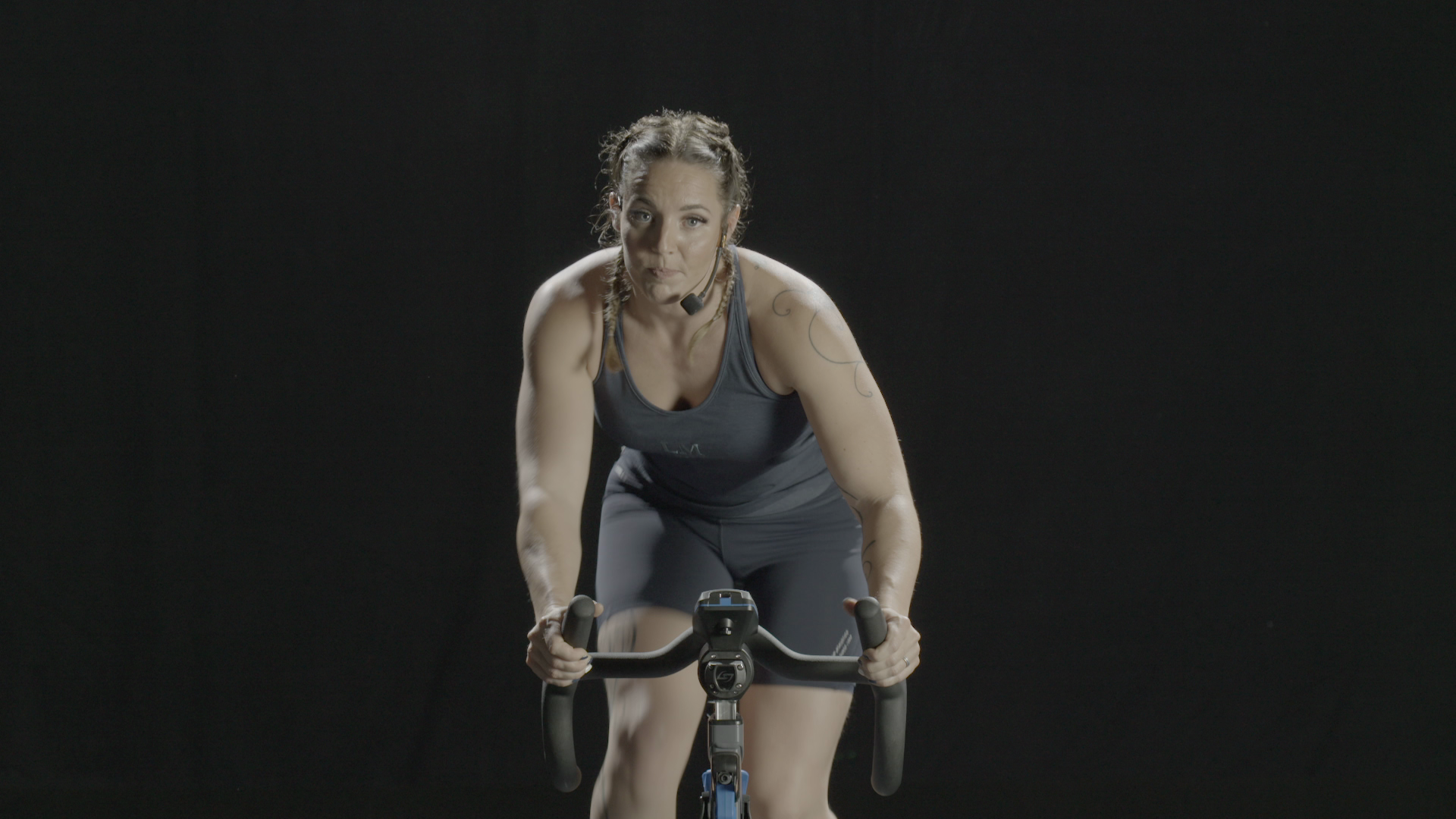 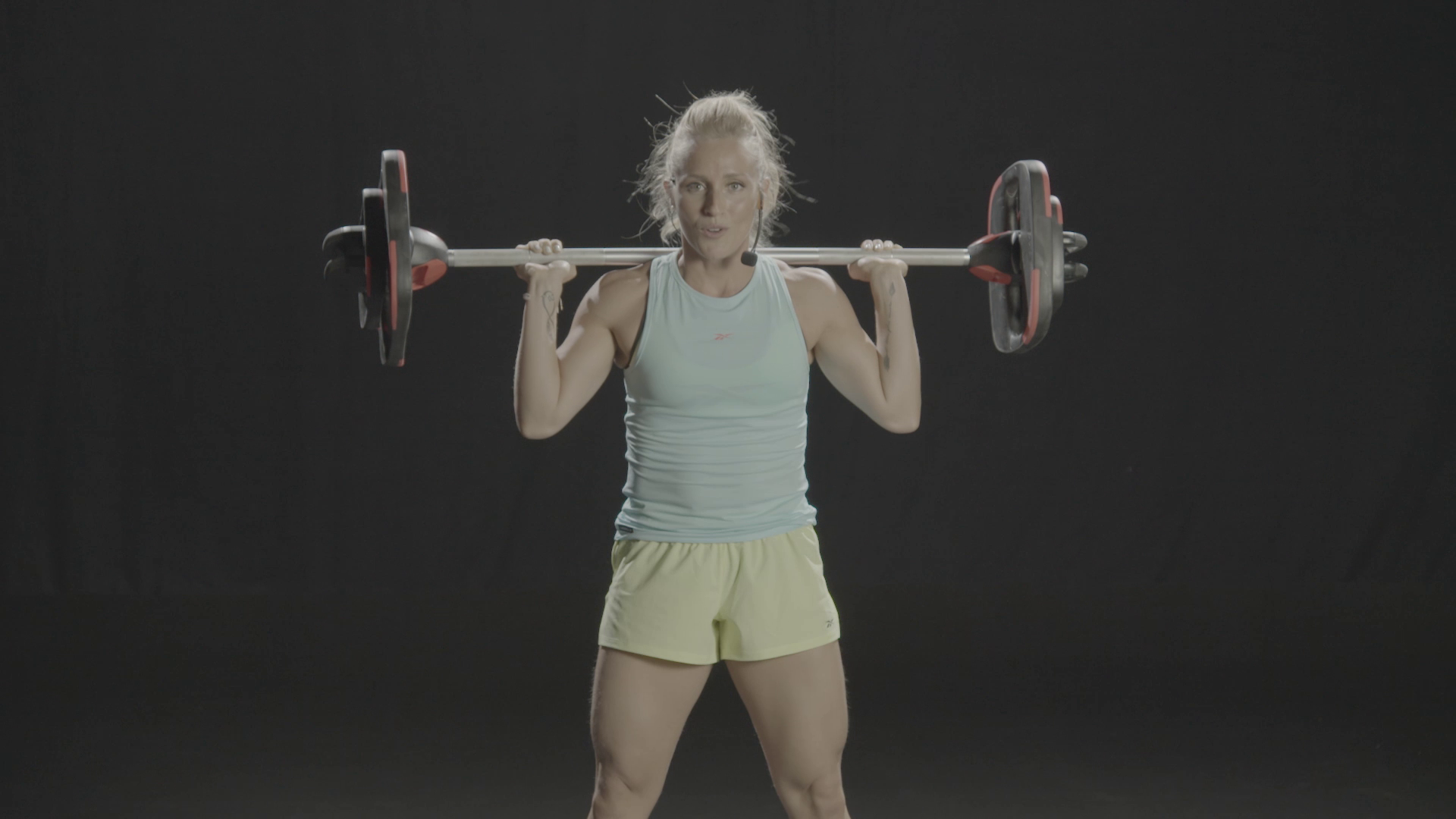 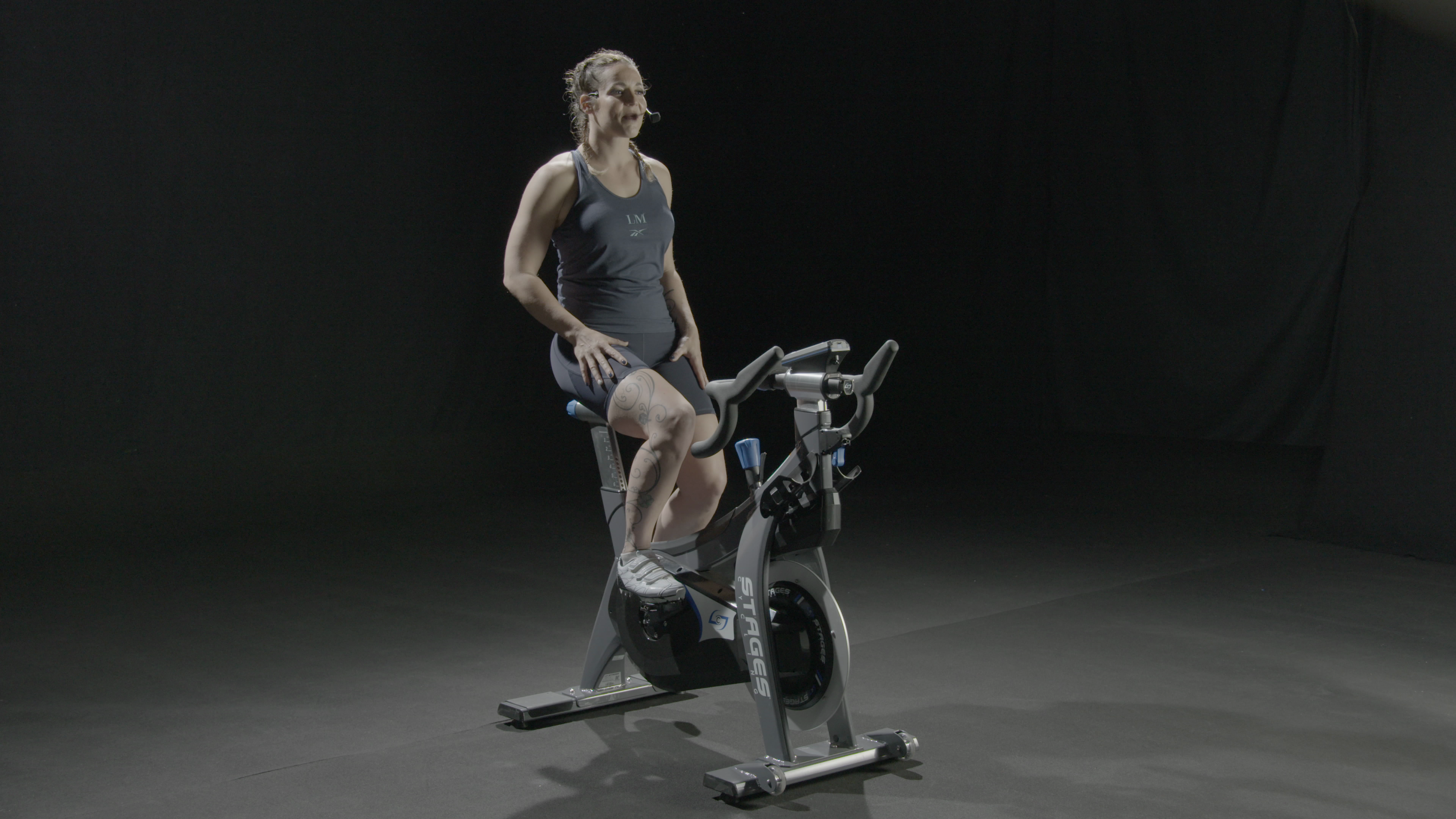 Tell us
about your project 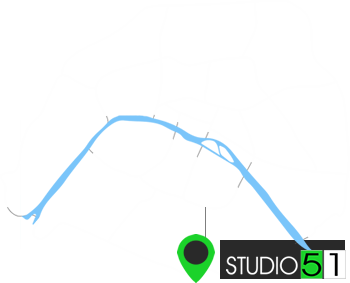